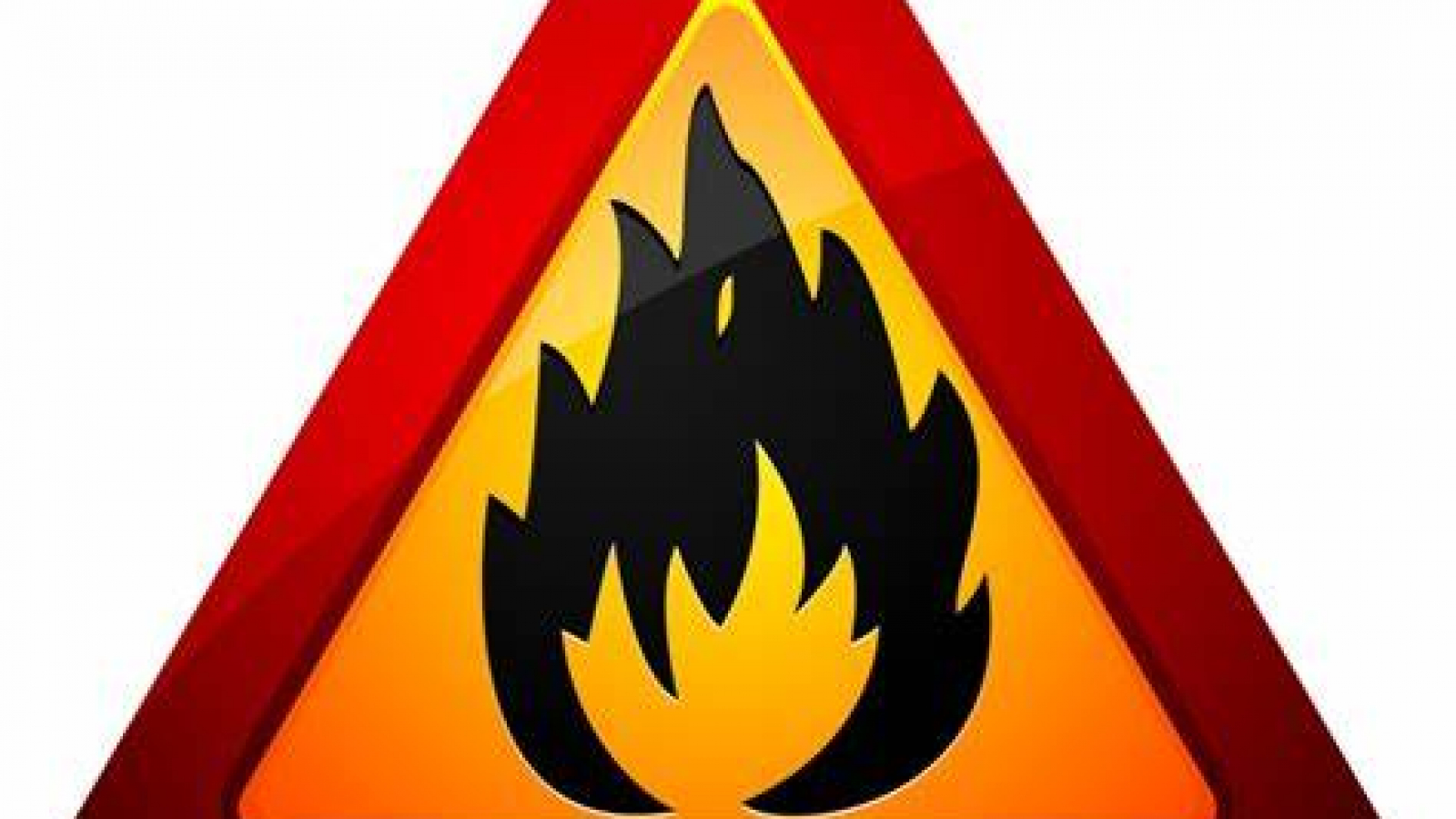 On Monday 26 April there was another cladding fire in a housing association block at Crystal Court in Thornton Heath, Croydon owned by Orbit Housing Association, fortunately no one was seriously injured but damage was caused to two flats.
The week also brings news that the Fire Safety Bill has passed through the Houses of Commons and Lords without amendment and received Royal Assent on 29 April 2021. It applies to England and Wales. Separate fire safety legislation is in place in Scotland and Northern Ireland. Make sure you are aware of your responsibilities under the Act.

The new Act will

â€¢ amend the Fire Safety Order 2005 to clarify that the responsible person or duty-holder (i.e. the landlord, owner, facilities manager, building manager, managing agent, risk assessor or anyone else with control of the premises) responsible for multi-occupied, residential buildings must manage and reduce the risk of fire for:

o the structure and external walls of the building, including cladding, balconies and windows
o entrance doors to individual flats that open into common parts

â€¢ empower fire and rescue services to take enforcement action and hold building owners to account if they are not compliant.

â€¢ provide a foundation for secondary legislation to take forward recommendations from the Grenfell Tower Inquiry phase one report, to make building owners and managers of high-rise and multi-occupied residential buildings responsible for a number of areas including:

o regular inspections of lifts and the reporting of results to the local fire and rescue services
o ensuring evacuation plans are reviewed and regularly updated and personal evacuation plans are in place for residents whose ability to evacuate may be compromised
o ensuring fire safety instructions are provided to residents in a form that they can reasonably be expected to understand
o ensuring individual flat entrance doors, where the external walls of the building have unsafe cladding, comply with current standard.

There have been no amendments to the Bill to protect leaseholders from the cost of building safety work, despite a number of attempts to make appropriate amendments in the House of Commons. The move has been condemned by the Survivors and bereaved relatives from the Grenfell Tower as â€œindefensibleâ€ given the Government had previously insisted that leaseholders would not bear the cost of removing the flammable materials.

They feel that â€œItâ€™s a grave injustice that many innocent leaseholders will be financially ruined over fire safety issues that were not of their own making, while the Government is letting those responsible continue to get off scot-free.â€ Conservative Party backbencher Stephen McPartland, supported by 30 conservative MPs in his proposed amendment to the Bill, has vowed to continue his campaign â€œDo not despair, we will not give up, we will continue to fight for fairness for leaseholders.â€